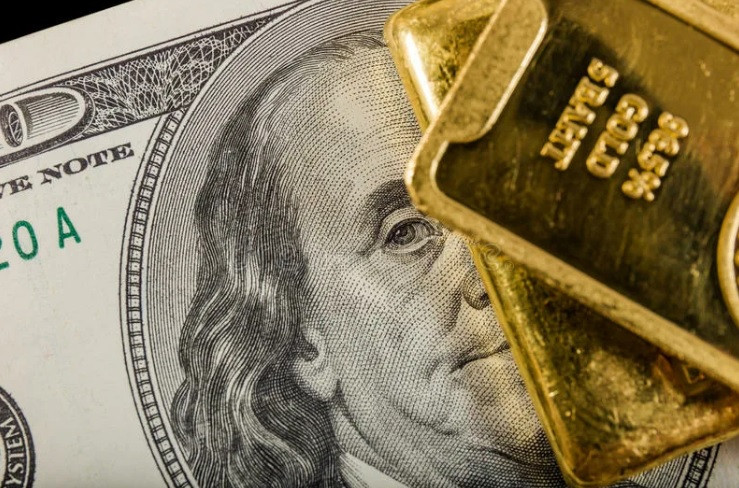 Gold is going to win favor with investors as a safe haven asset after Russia's President Putin delivered a televised address to order a partial mobilization of reservists to bolster forces in Ukraine. The Russian leader warned the West he was prepared to use all available means to protect the Russian territory and respond to all threats to its territorial integrity. Putin's remarks were viewed as an escalatory address and another "nuclear blackmail".

The deeply unpopular Kremlin's move enabled the US dollar to conquer a new 10-year peak. The US dollar index skyrocketed above 111 points shortly after the announcement. Nevertheless, gold managed to show resilience despite a new spike in the US dollar. 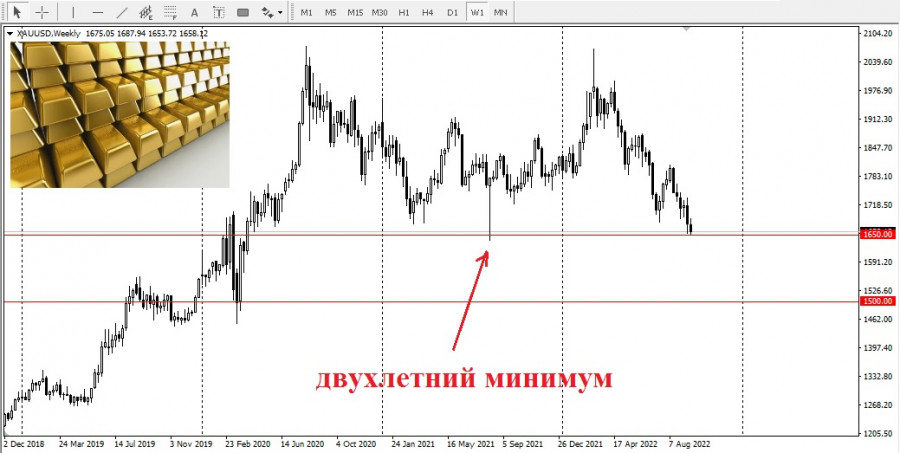 Some analysts speculate that gold might have surged as high as $1,700 per troy ounce following the Fed's policy decision depending on the Fed's hawkish magnitude. In practice, the gold rally didn't happen. Head of Commodity Strategy at Saxo Bank Ole Hansen said that the recent price moves prove gold stayed afloat because of high demand for safe-haven assets, even though gold prices dropped to the lowest levels in two years, testing critical long-term support.

By and large, gold has outpaced other assets amid global risk aversion that has been setting the tone for the overall market sentiment. Remarkably, gold has not collapsed to historic lows despite the stunning rally of the US dollar and massive sell-offs of stocks and government bonds. The geopolitical conflict in Ukraine briefly pushed the gold price to $2,000 per ounce. Nevertheless, later on, the geopolitical threat disappeared from investors' scope of interest. Indeed, investors have shifted focus toward inflation dynamics and rate hikes by major central banks.

Hedge funds have been keeping short positions on gold for five weeks in a row. Ole Hansen admitted that gold has been bruised by ongoing headwinds on the back of the cycle of rate hikes. He also added that besides the demand for safety, investors view gold as a shield against errors in monetary policies. Influential central banks have not been able to contain inflationary pressure worldwide so far.

*The market analysis posted here is meant to increase your awareness, but not to give instructions to make a trade.

InstaForex analytical reviews will make you fully aware of market trends! Being an InstaForex client, you are provided with a large number of free services for efficient trading.